Here is the article from the NRDC:

The Pennsylvania legislature has a bill before them–HB1537–which, if voted in, will have an impact on elephants.  How could ivory be an issue in PA – we don’t exactly have savannas and scrublands?  True, but the United States is the second largest ivory market in the world (according to National Geographic) and the largest ivory bust in history was in Philadelphia.  Philadelphia plays a key role in the ivory trade.

If you feel inclined to help, you can: 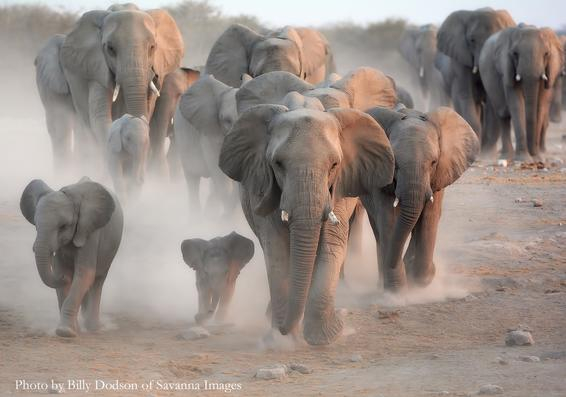 According to National Geographic and African Wildlife Foundation:  One elephant is killed for ivory on average every 15 minutes.  At this rate, wild elephants face extinction within one decade – yes, within our lifetime.   As someone who has been fortunate enough to actually see and interact with elephants in their habitats in Africa and Thailand, I have contacted my state and local representatives to ask them to support HB1537, a bipartisan PA bill, to ban ivory and rhino horn sales.  Without my help, the bill may not pass.

How could ivory be an issue in Pennsylvania – we don’t exactly have savannas and scrublands?  True, but the issues are these:

Contacting my State Representatives was easy:  I searched them online, called and said I’m a constituent, and urged them to support HB1537 to end the ivory and rhino trade in Pennsylvania.

Speaking for those who cannot speak for themselves, I thank you.