Everyone who knows Simba agrees the four-year-old pit bull is a very good boy. Unfortunately, the pup’s stellar reputation didn’t sway all of his neighbors, including one elderly woman who routinely rebuffed the friendly canine’s attempts to say hi.

“He always tried to greet her, but she called him mean and looked at him with fear,” Mehana, Simba’s guardian/owner, explained to The Dodo. “She never liked him because he was a ‘bad’ breed.” 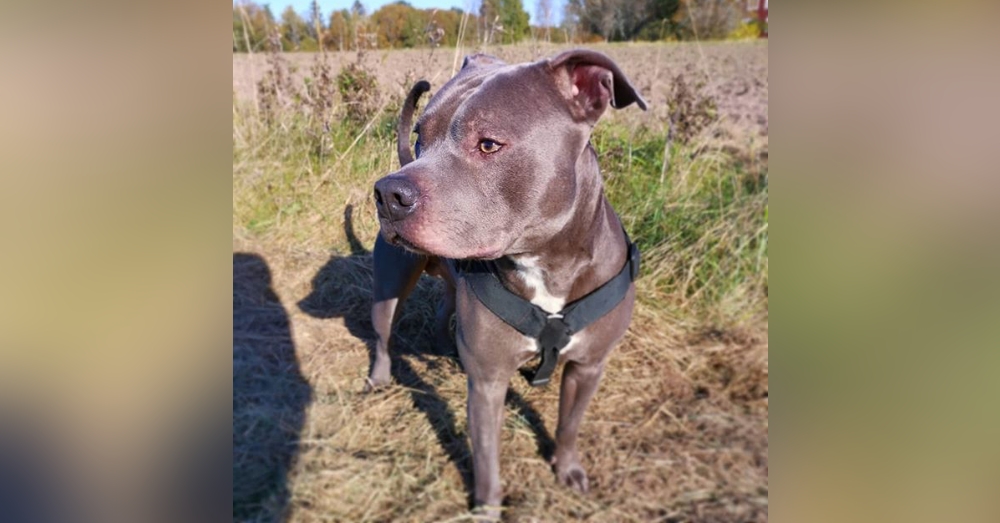 But the elderly woman’s chilly reception didn’t stop Simba from being a good neighbor. One day, Mehena and Simba were climbing the stairs to their apartment when the dog started acting peculiarly. “He stopped,” Mehana recalled. “He began to bark and run to the door where the neighbor lives. I pulled the leash but he refused to come.”

But when Simba’s owner bent down to pick the dog up, he noticed a muffled noise coming from inside the apartment. “I heard a weak voice shout for help,” Mehana said. “She said, ‘Please don’t go.’” 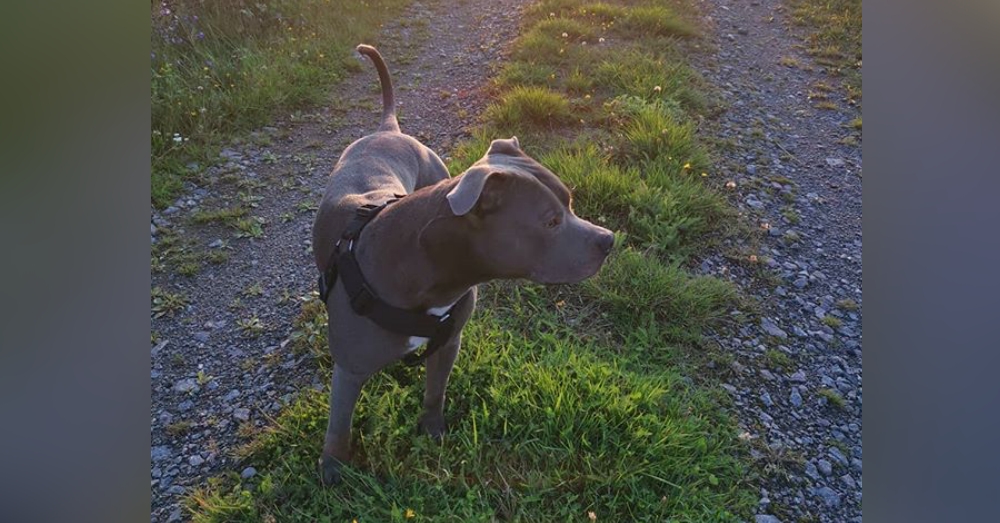 When Mehana opened the door, he found his elderly neighbor had broken her hip and collapsed on the floor, where she’d been waiting for help for two days. If Simba hadn’t heard her feeble cries, she would have continued to go unnoticed. The dog likely saved her life.

When the elderly neighbor realized that Simba had saved her, her previously frosty demeanor thawed completely. “She said, ‘Thank you for hearing me,’” Mehana recalled. “I thought she was talking to me at first. But then she said, ‘No, not you — the nice doggie.’” 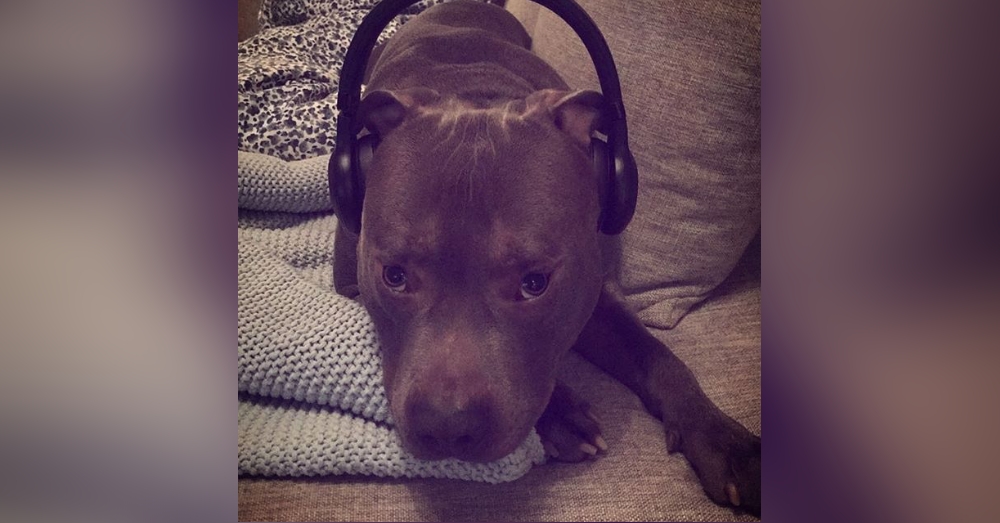 The heartwarming story of Simba’s heroics have improved his reception around the apartment building, where residents had previously dismissed the pit bull based on their ignorance and fear. “I know Simba is a wonderful dog,” Mehana said. “But I hope this event will make people see bully breeds differently. We, as human beings, must deserve their loyalty and love.

J. Swanson is a writer, traveler, and animal-enthusiast based in Seattle, an appropriately pet-crazed city where dog or cat ownership even outweighs the number of kids.